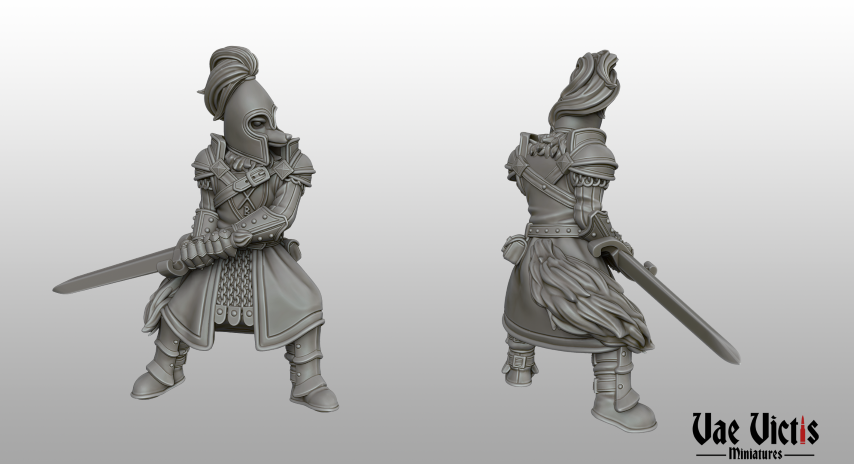 What's in the Box? - Medieval March

What's in the Box - Medieval March

In May we visited the Medieval Period and with that, plenty of Medieval minis and accessories !

Rox the Knight packs so much detail it’s difficult to spot them all through your first inspection.

There are the 2 paintbrushes crossed on Rox’s chest with the letters M and B above and below as well as the insane detail in the chainmail!

This is the 5th Model Box exclusive miniature of the year and they are only getting better!

You can’t have a Medieval box without a King!

Every Medieval battlefield needs some grass and for that we have revisited Serious-Play Scenics for their Grass Flock.

As always we include 2 bottles of paint and this month we revisit Instar Paints!

For some lucky members you will also have received a sample bottle Instar’s newest product ‘Water +’ the distilled water which can be used to thin paints!